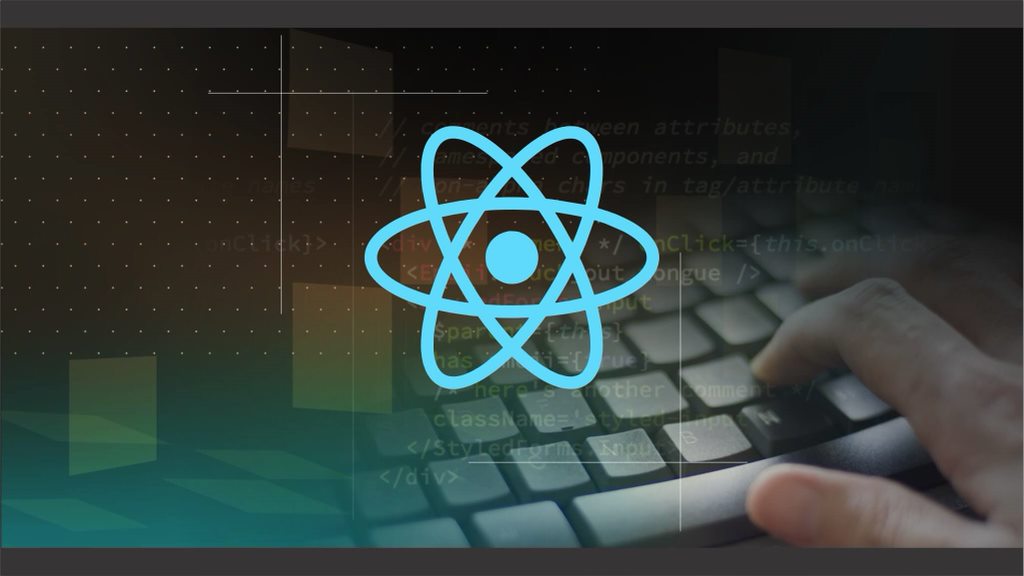 In one of the projects I was working, we had an interaction where a DIV element pops up and demands some user action.

The DIV used to get obscured whenever it shows up over a select box in IE6 though i had applied a higer z-index compared to the select box on the page. One of my team-mates pointed me to a technique called “Shimming”.

I learnt that this problem apparently surfaces on browsers greater than IE 5.5 and happens when floated divs overlap with windowed control.

Now, the question is what is “windowed control”?

The various elements on a webpage can be classified as:-

All windowed elements paint themselves on top of all windowless elements, despite the wishes of their container.

You can use z-index to manipulate elements on the same plane but not to mix and match with elements in different planes. You can rearrange the z-indexing of the elements on each plane, but the windowed plane always draws on the top of the windowless plane.

To overcome this problem, this shim technique is pretty useful. In this technique, we use an absolutely positioned iframe of exactly the same size as the windowed element and below the windowless element which you want to have a higher z-index.

Typically, while creating an i-frame shim, we do it dynamically. The script snippet would look something like this:

There are few provisos in the above code -

Btw, the above snippet also makes sure that there are no additional http requests from the page.